Do you like art, history and architecture?
Barcelona is often considered to be the city of modernism, the city of Gaudí, the Catalan architect whose genius blossomed in the golden age of the city (late 19th-early 20th century). It was a time when scientific and technical discoveries were transforming daily life, when the artistic world was also undergoing a revival: a whole host of architects and craftsmen were contributing to the building of a Barcelona worthy of Art Nouveau.

Gaudí ‘s genius was in tune with the times. But like all geniuses, he did not allow himself to be trapped in the straitjacket of a single genre, he was the creator of a style all his own, where Nature blossomed in the most magnificent diversity. 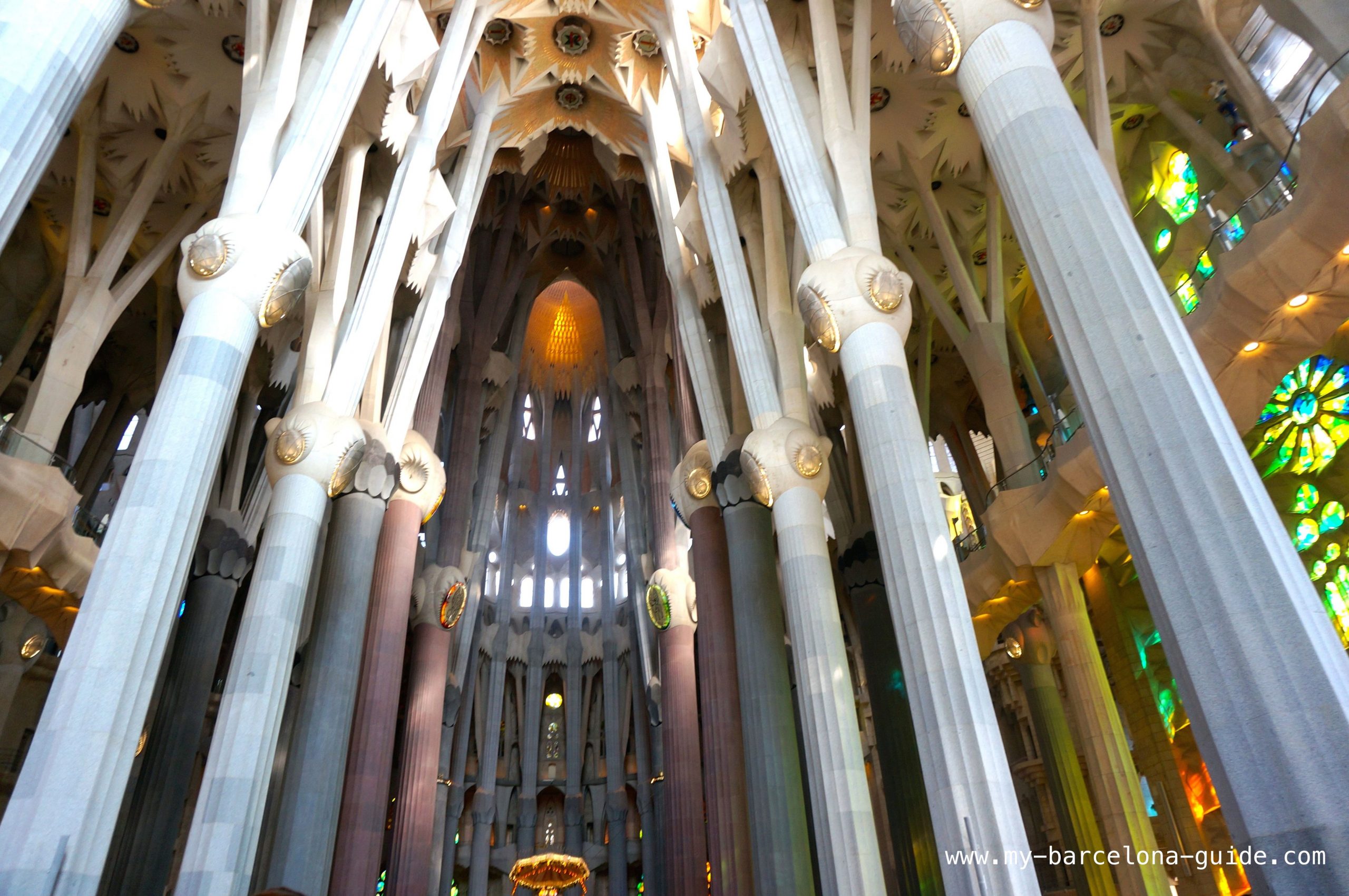 We will visit the Sagrada Familia , the very symbol of Barcelona . On November 7, 2010, the church under construction exceeded the state of planning: on that day, the Temple of Atonement, consecrated by the Pope himself, finally became a basilica. Gaudi’s magnificent project is nearing completion, but it is already considered one of the wonders of the world .

We will also explore the Park Güell, a jewel of harmony designed by
Gaudí, where the architectural forms blend so harmoniously with nature. We will follow one of the city’s most elegant boulevards, the Passeig de Gracia, and will be able to admire “the island of discord”: some of Antonio Gaudi’s most astonishing constructions: the Casa Batlló (or “House of Bones”), the Pedrera (“Quarry”), which is the most photographed monument in the city.

The tickets to Sagrada Familia and Park Güell must be reserved and paid in advance. Free entrance for the accredited guide.

With your certified guide, you will skip the lines at the entrance to the museums!