Barcelona is one of the most beautiful and dynamic cities in the world. Without doubt it is one of the most European cities in Spain. Its architecture will surprise the most demanding and experienced travelers. One of the characteristics of Barcelona is the diversity, the variety of periods and styles that can be found here. The heritage of the Romans (Barcino – as the Romans called their city, founded in the 1st century BC), the extraordinary medieval Gothic quarter, the magnificent architecture of Modernism (Art Nouveau) and especially of famous Catalan architect Antonio Gaudí. And don’t forget the ultramodern constructions for the Olympic Games of 1992 and the Forum of Cultures of 2004. 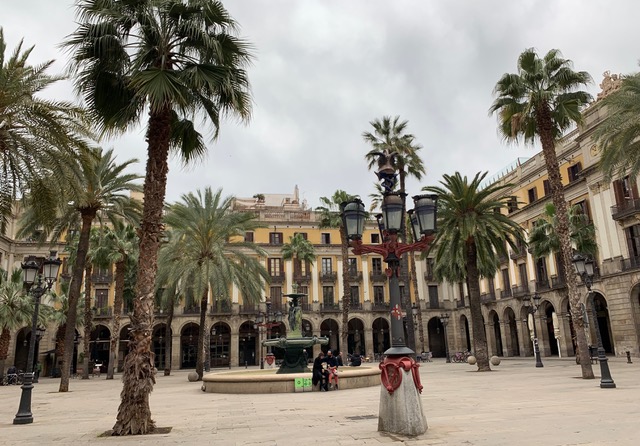 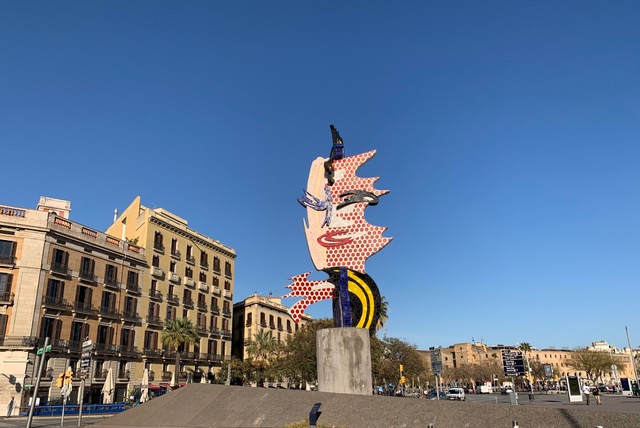 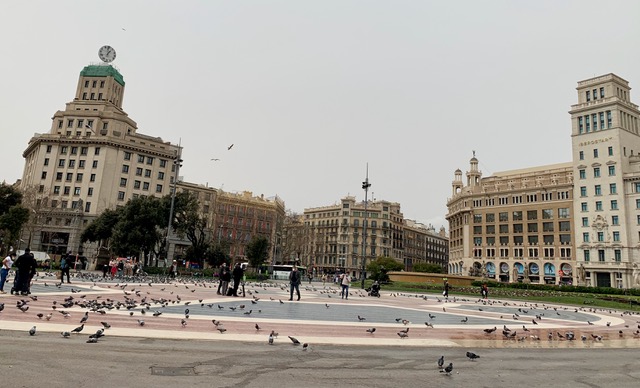 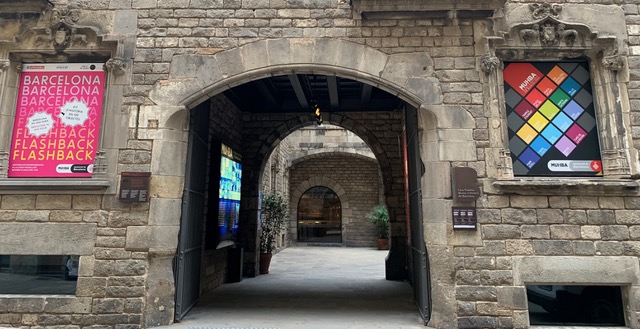 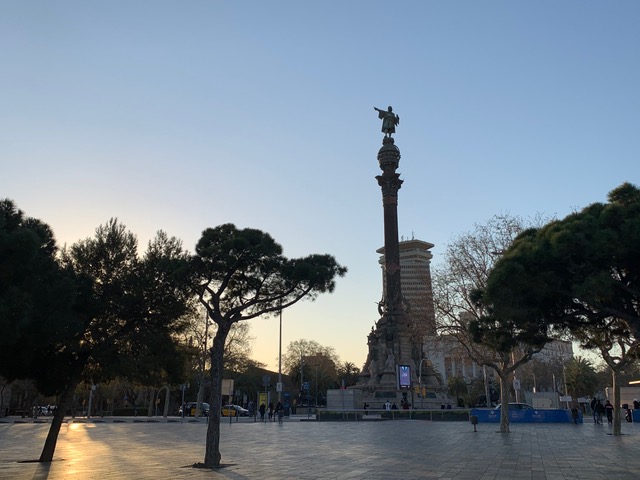 It takes time to get familiar with the city During this excursion we will see the most interesting and emblematic sites of Barcelona.

We will visit the Gothic Quarter and the Cathedral dedicated to Saint Eulalia, patron saint of the city. We will follow the district designed between the end of the 19th century and the start of the 20th century and which would be called “L’Èxaìmple”, “the Enlargement”. The affluent Barcelona`s families moved to the new Eixemple district, attracted by the modern conveniences. The upper-class was eager to custom design new homes, signing up famous architects. Passeig de Gràcia is the most elegant and prestigious avenue of Barcelona.

We will admire The Block of Discord or The Battle of the Buildings. That block represents the three magnificent modernist houses constructed one beside the other by three different famous architects. It’s very difficult to decide which one is more original. It’s a matter of taste.

One of those buildings was designed by Antonio Gaudí: the Casa Batlló (or “House of Bones”). The Casa Milà, the other masterpiece of Antonio Gaudí and one of Barcelona’s most popular landmarks is also located on the Passeig de Gràcia. Don’t be surprised if most locals call the building as La Pedrera. This nickname means the stone quarry and this is an ironic allusion to the resemblance of its facade to a open quarry. La Pedrera today is declared a World Heritage Site by Unesco, as well all constructions by Antonio Gaudí in Barcelona, of wich there are only nine.

With your accredited guide you will avoid queues at the entrance of the museums!